En was given 4 combo tickets to Legoland Water Park and Theme Park from Thistle Hotel Competition. So, here we were at Legoland for the second time.
This time round, they had to plan their time in order to cover both parks in one day. As they had been to the Theme Park before, they planned to spend more time at the Water Park. Hence, they chose a few rides at the Theme Park to go for. 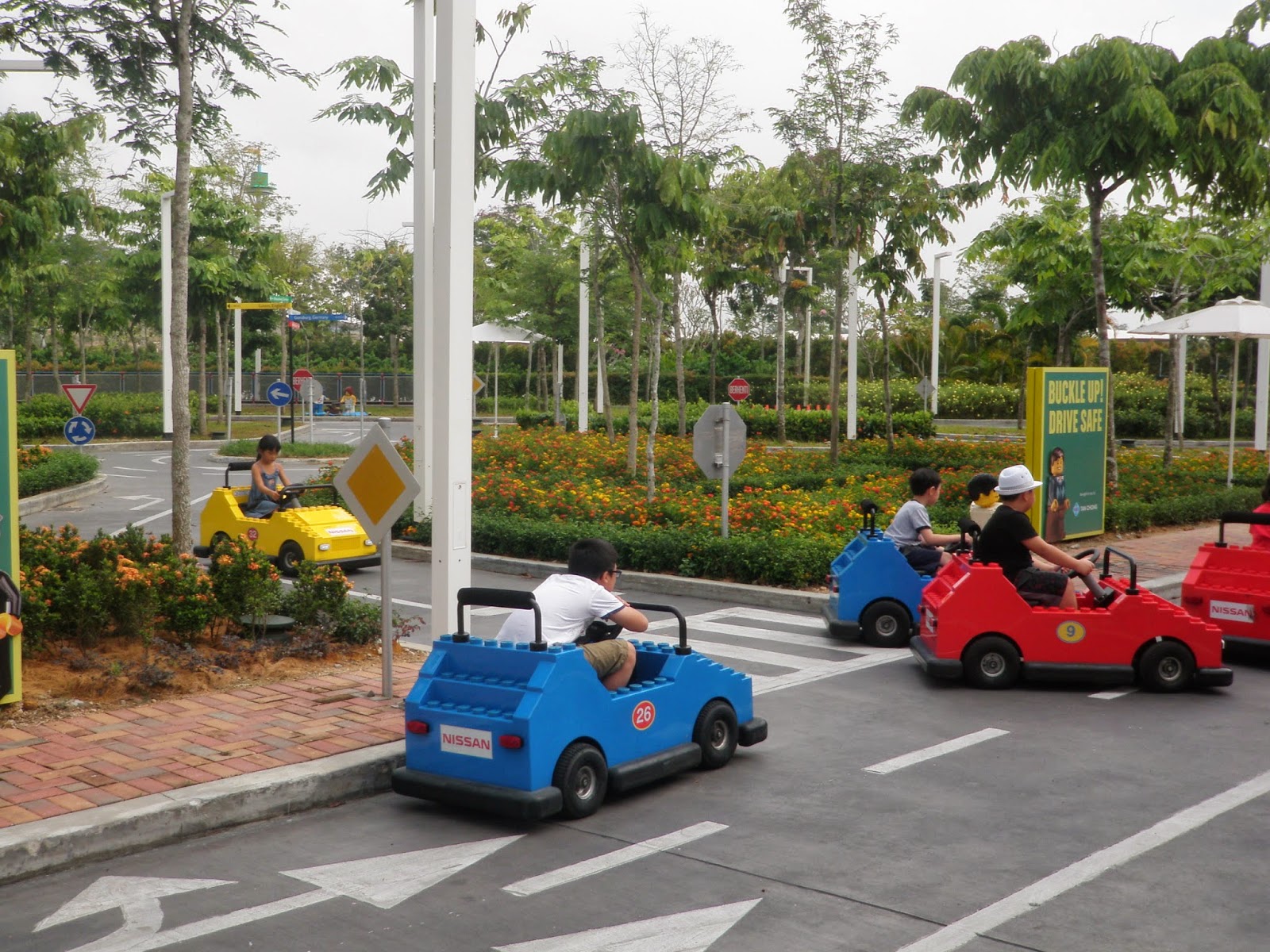 Hui on the yellow car.

Hui went for the driving school which she missed out previously. She wasn't sure the last time. 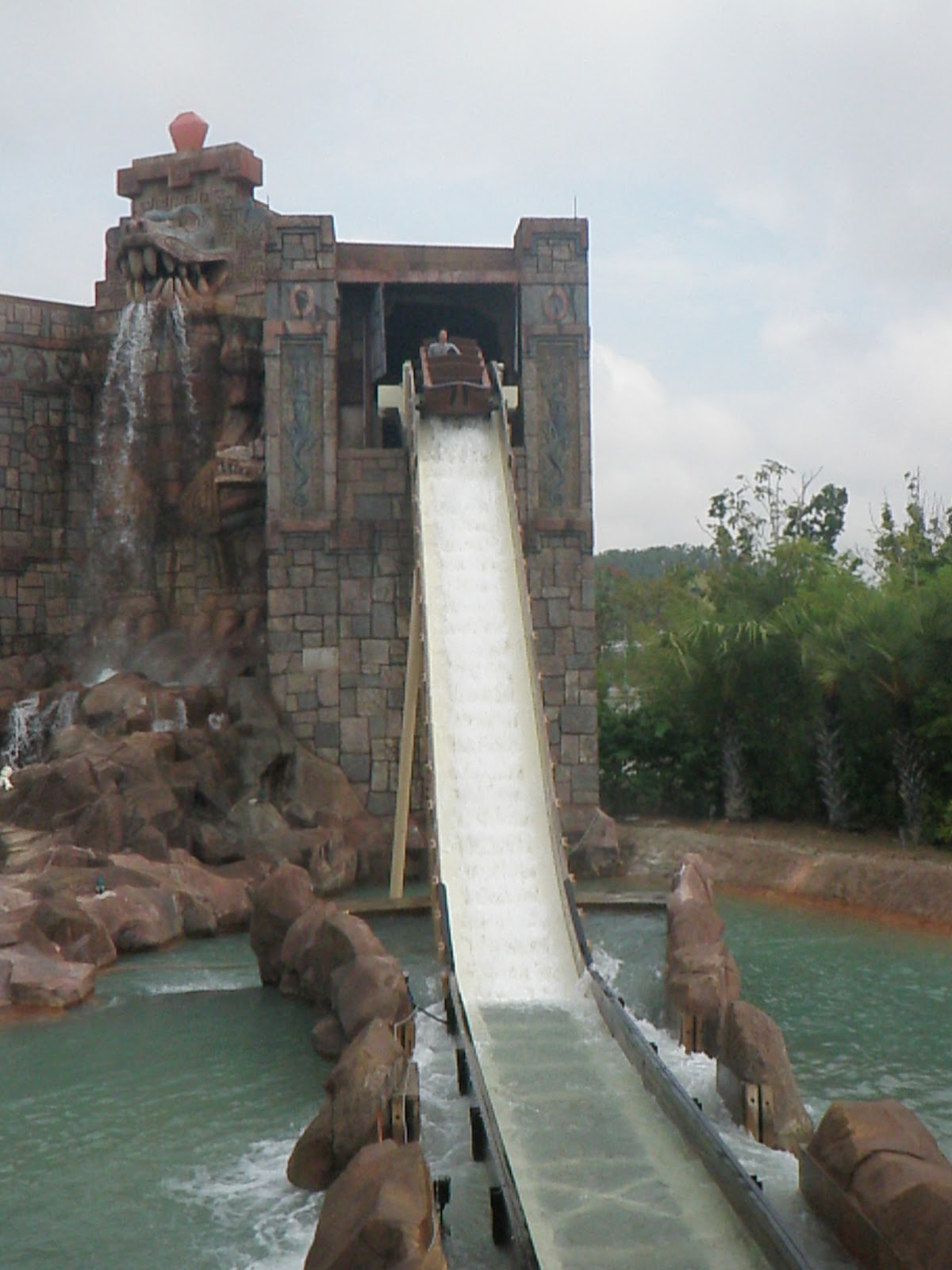 This ride was chosen because it wasn't in operation the last time they came. 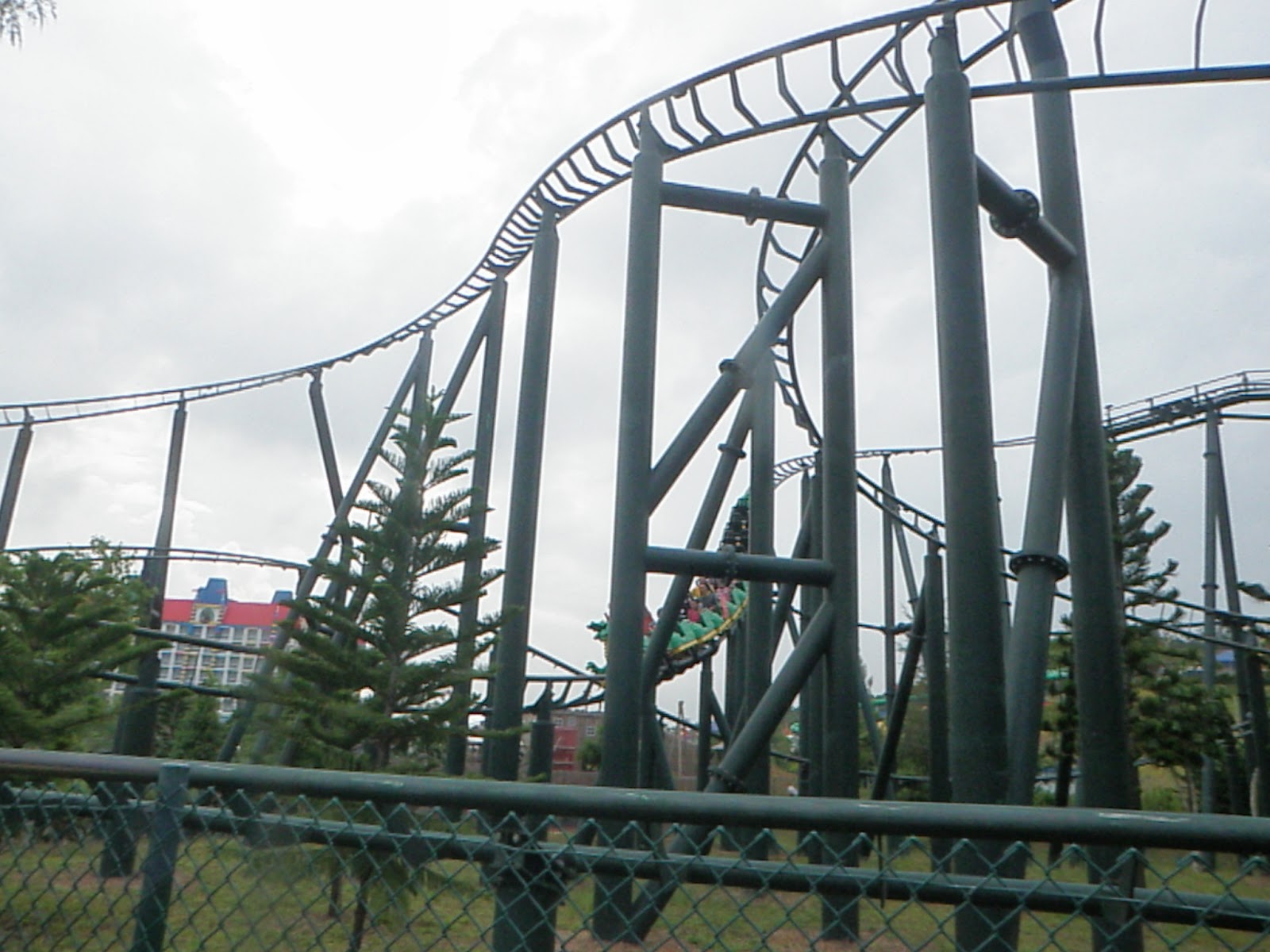 And they also took the biggest roller coaster ride that they missed previously because they didn't dare to.  After this, they went to the Water Park. 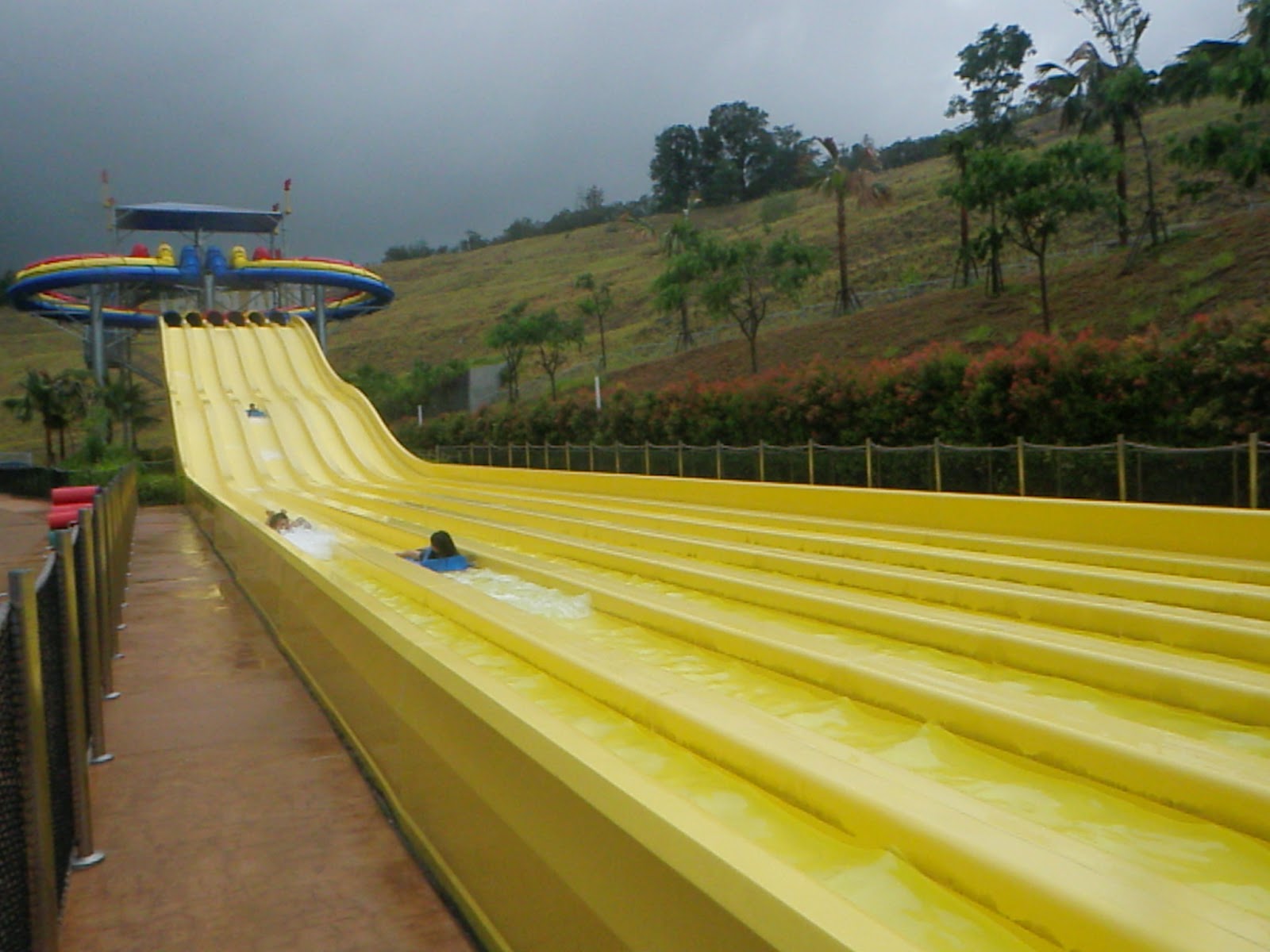 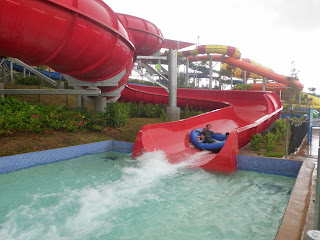 Both of them took all water slide many times They said " All the slides are too slow".
(Ehem)