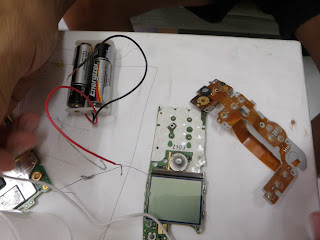 Dad checking on the phone's light. 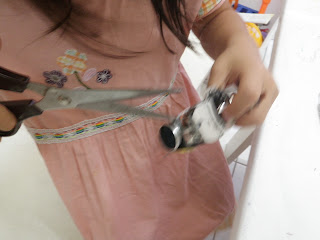 Hui joined in. She cut the wires off the camera while proclaiming she was checking the interior of the wire. She later unscrew those itty bitty screws, and said she was fixing the camera. She told me, her problem now is she can't put the camera back in one piece. 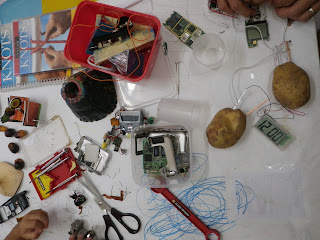 Hui's and dad's at work. En played cooking, next to both of them.
Posted by Ng Shannon at 12:44 AM

Excellent article - thanks! It seems that you have answered the best related to the Topic with all best example as well...

Thank you for your kind words. I am certainly not.

Thank you for the tagging.