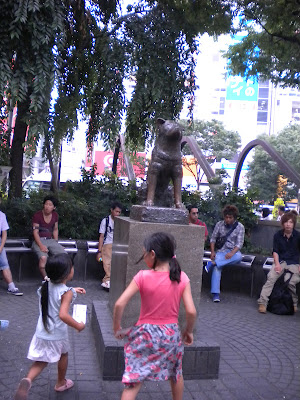 Hachiko statue at Shibuya. Read about the dog here. 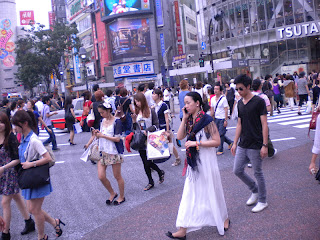 Cross the junctions at Shibuya. It was so full of people everywhere.  A video below. 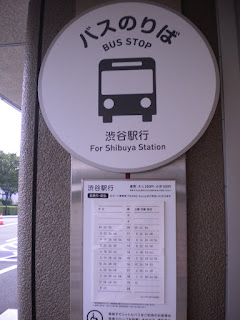 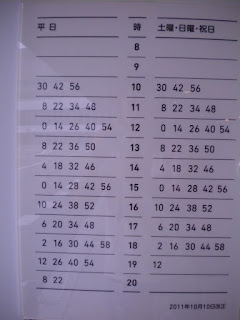 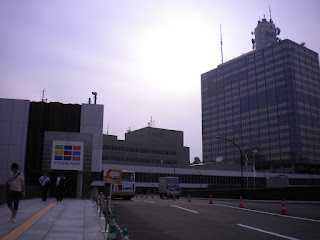 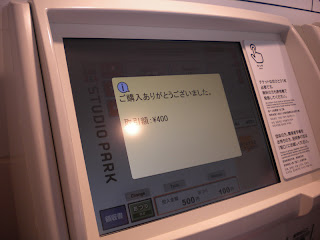 I think it is very cheap for a hands-on studio park with exhibits, daily events and live broadcast studio viewings and for an adventure into broadcasting itself. 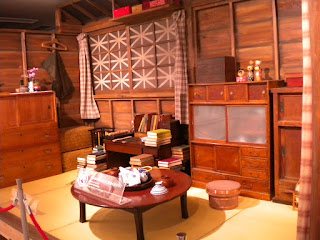 One of the acting scene at the studio. 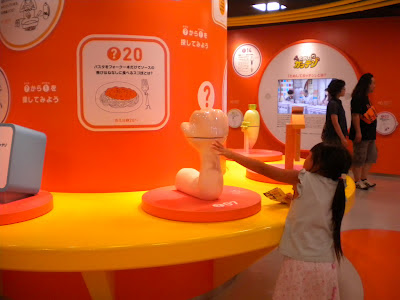 Colourful and interactive science program entertainment but in Japanese language only. 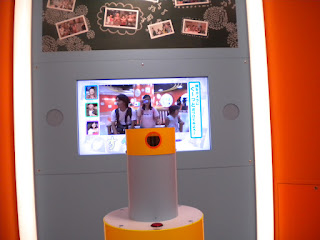 We are on the TV! 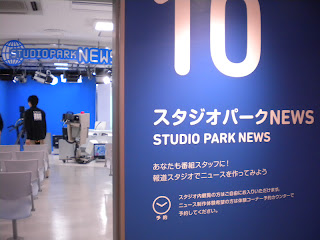 Fill in a form and be news broadcaster. 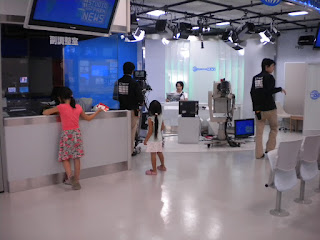 DH had a try. We watched him on the news. 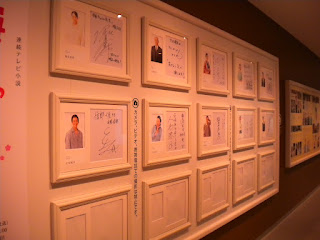 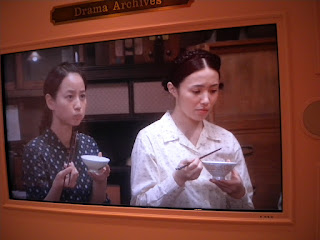 A TV program with the acting scene that we passed by earlier on (photo above). And we also get to watch a live broadcast talk show.
Posted by Ng Shannon at 1:11 AM