After some hectic months of training for the National Figure Skating Competition on 5 April 2015, En embarked on another competition at the rink. This time round, it was a dance competition where marks would be based on the program, not in skating techniques but entertaining,creativity, originality, theme, costume and prop, rhythm and music.

It was a short notice and I was skeptical if it would work out well. I also didn't think we should spend on getting a program done up with a coach.

After discussion with En, she said she would give a try on choreographing her own dance program. She chose "Maria", the nun as the character and 'The Sound of Music" as her music. We downloaded the music and a music cutting software where she cut the music to 1 minute and 30 seconds, the duration required.

When I asked about her progress, she said "Not to worry, I love this music and I remember every beat of it clearly in my mind and there are lots of images and my program is in my head."  Just by that, she choregraphed her program, as images in her mind, replaying again and again.

En had only three practices on ice, on her own, using the complimentary vouchers she has worked for, by performing on the rink.

I have underestimated her ability to deal with this competition. So much so of telling parents not to underestimate your child. "A big slap on my face" 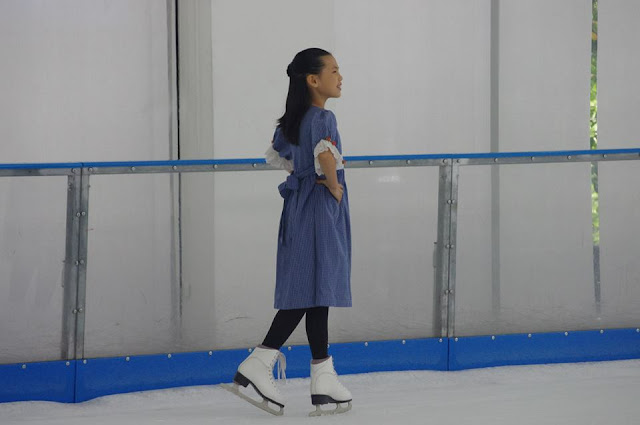 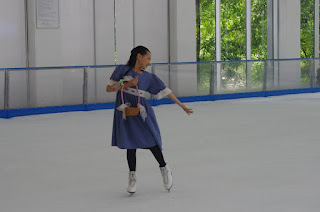 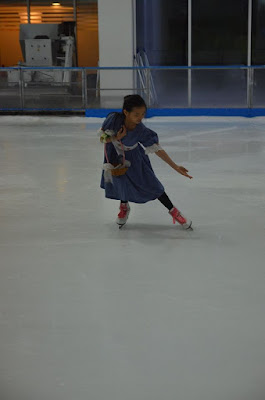 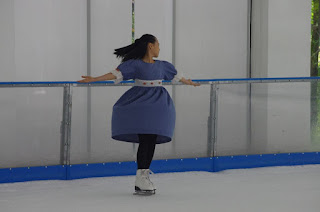 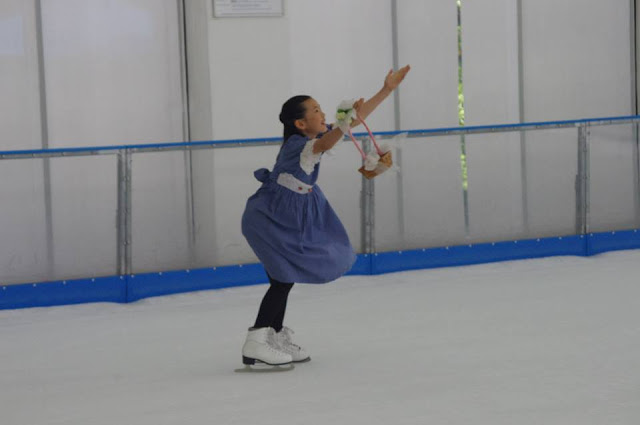 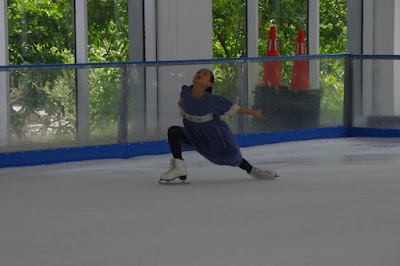 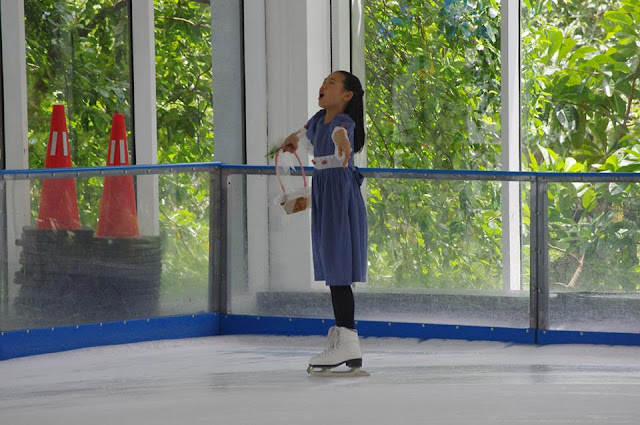 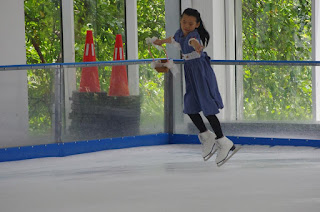 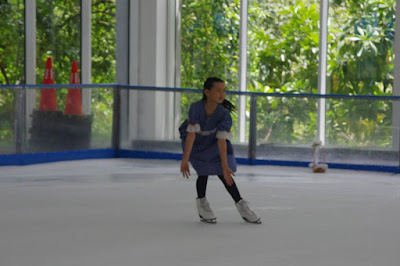 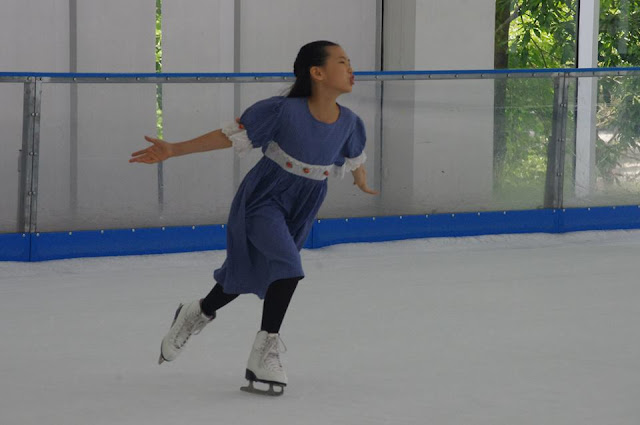 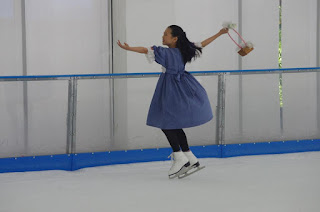 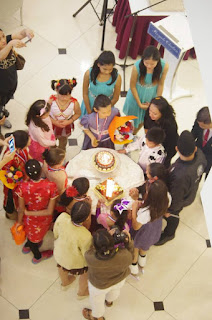 She won first in her catergory. Judges said they love her expression the best.
Posted by Ng Shannon at 6:56 PM

That is wonderful! But then again, I have always had faith in your girls! Well done, En!

Good job ZE, we are so proud of you.