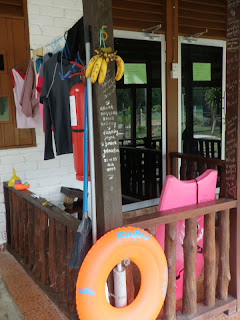 Our home at Ruby Resort.
The moment I stepped in, I felt so calm instantly. Here is why partly : 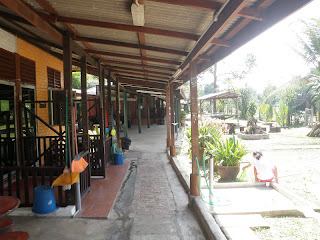 En caught a butterfly with her net. 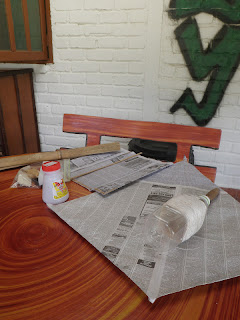 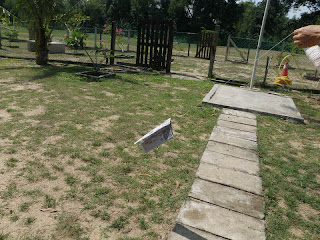 Training a cat to hop over an obstacle. 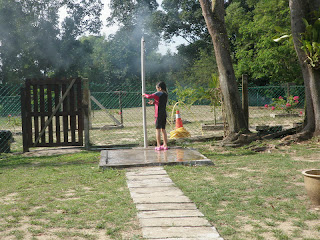 Shower in the open space. 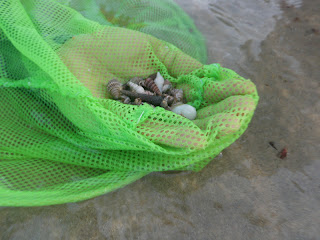 Most shells have an occupant. 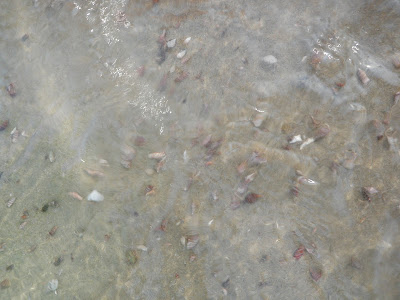 The clarity of the east coast sea. 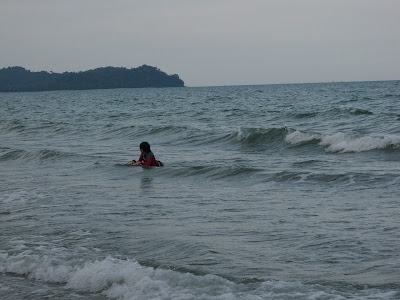 Body boarding.
She requested to go in the year end, during the monsoon where the wave is rougher. 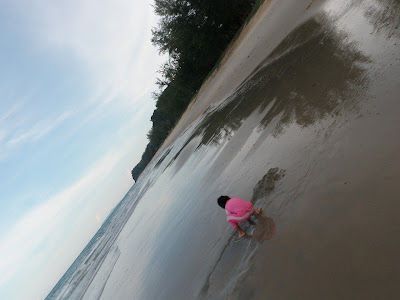 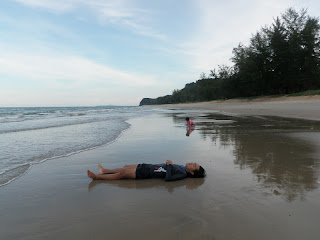 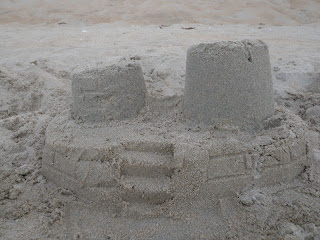 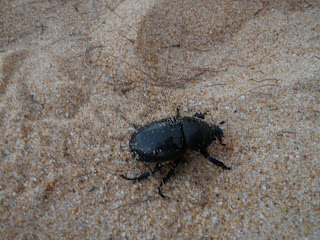 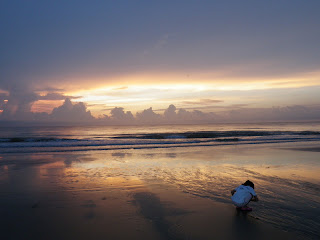 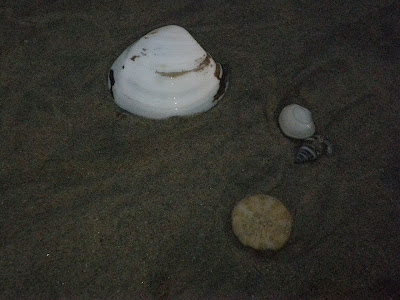 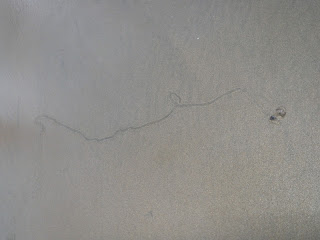 Observing the trail of a hermit crab. 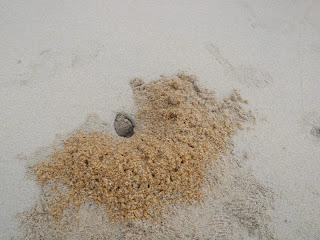 Running after a crab and watched it disappeared into a hole. 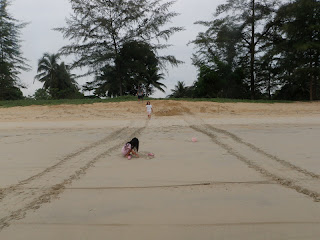 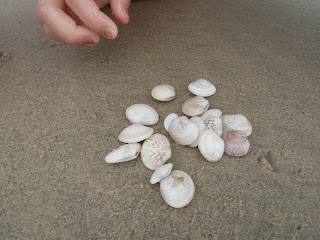 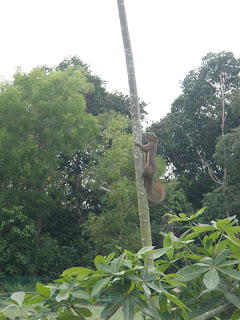 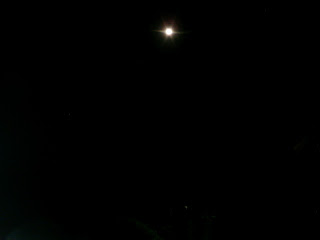 I couldn't capture the starry night. 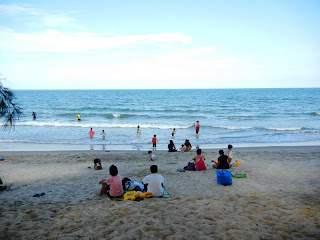 12 other families joined us. 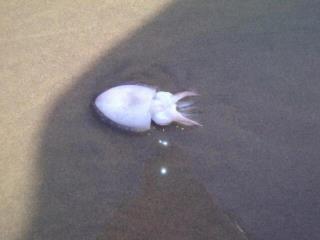 The squid squirted black ink when it was poke at. 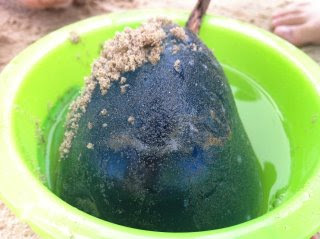 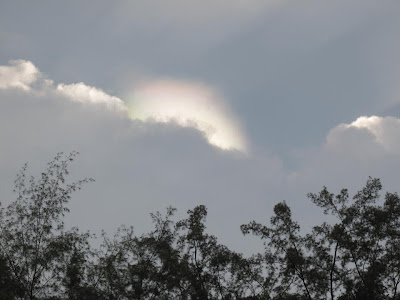 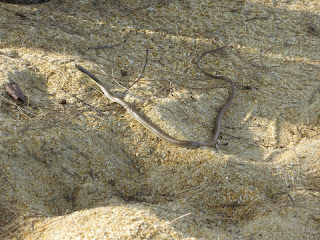 A poisonous snake slithering by. 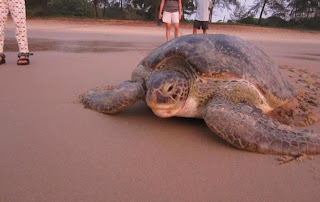 Dad caught sight of a a green turtle returning to the sea while jogging early in the morning.
If you see one, please do not stand in its way as this will distress the turtle. Please also switch off your camera flash.
Posted by Ng Shannon at 12:15 AM